The Real Housewives of Beverly Hills: All About “Violate”

The Real Housewives of Beverly Hills is chock full of controversy, and this time it is no different. Again, we have a huge controversy on the show. And it’s not really a small one either. While the main subject of discussion on the show these days is Erika’s divorce, this conflict holds its own place. It’s about Crystal’s use of the word violate. Crystal used this word in reference to the time when Sutton walked in on her naked. And it has been causing a huge row on the show. And Crystal and Sutton are having none of it. Both the women are in a constant state of conflict. And it is getting ugly. So what is this all about? Read on and find out all about the latest controversy on the Real Housewives of Beverly Hills.

The Real Housewives of Beverly Hills: What’s All The Conflict About 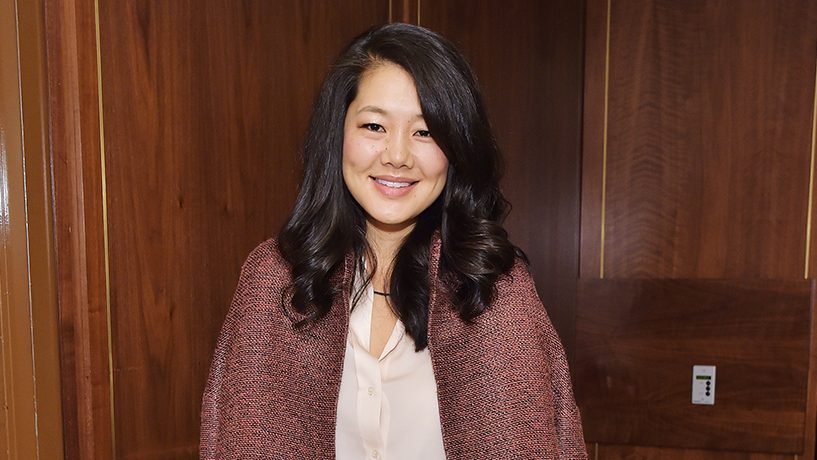 To understand what all this conflict is really about, we’ll have to go a bit further back. Going back to the Tahoe trip. This is when the thing really happened. So, Sutton needed to return Crystal’s coat to her, and unbeknownst to her, Crystal was not really ready to have any visitors. Regardless, in typical fashion, she just walked in on her naked. And Crystal, quite reasonably, felt a bit violated by that. It was an invasion on her privacy and was not really a good move. While it might not have been with bad intentions, it was still unwise. Boundaries were still crossed, and privacy still violated. So it does make sense to get mad over something like that.

However, Sutton has decided not to take anymore of this. And it seems, so have the showrunners. The showrunners have constantly tried to paint Crystal in a bad light, as whenever the incident is discussed, they manage to show a scene where Crystal is talking about it. It is clearly done to invoke more controversy and paint Crystal in a bad light. However, Sutton is not making things easy for herself either. In fact, she is so offended by Crystal’s comment, that she decided to openly convey it. The other day, Crystal told all of the other women to look up the word violate so that they may know what it means. And she is kind of justified on her part.

Read More: Black Widow Review: How Does The Scarlett Johansson Movie Hold Up

These were the words that Crystal used on Wednesday’s episode on the Real Housewives of Beverly Hills. And they really are true. Because her privacy was violated. The other women tried to smooth the issue over but it does not change this one fact that it was, in fact, a violation. They tried to argue that seeing each other naked is a normal thing when it comes to girls trips. But, in fact, it is not. What is normal for someone depends on them. And this was clearly not normal for Crystal. So saying that it is normal conveys a disregard for her privacy. Sutton also struck back by saying “That’s what you don’t want, me getting angry.” This was not a very good move on her part, and one that is hard to condone.

So all in all, there has been a huge row over all this drama on the show. And while we’re sure it is making the show real money, it is something to think about. It is not okay to violate someone’s privacy like that. And situations like these need to be taken more seriously and treated with more care. What happened to Crystal could happen to anyone, and others need to consider that. 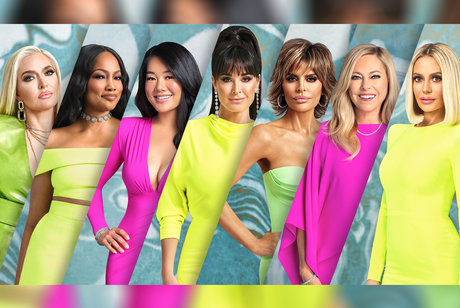 What do you think about this? Did you know about this happening? Let us know in the comments down below.

Stay tuned in to the Franchise Hound for the latest entertainment updates.

Sangeet Kumar
Sangeet Kumar writes all of the most recent articles and news about television and the entertainment industry. He is particularly interested in streaming services such as Netflix and Disney Plus. Also, He love to explore the world..
Previous article
Succession season 3 The comedy Drama
Next article
FALLOUT 4 Plot | Gameplay | Characters