A List Season 2 Release Date, Cast and Plot – What We Know

The supernatural British teen drama “The A-List,” which Season 1 writer Dan Berlinka originally characterized as “‘Mean Girls’ meets ‘Lost,'” is returning to Netflix for a new set of episodes after taking a long hiatus from the streaming service.

The first season of “The A-List” introduced viewers to the main character Mia (Lisa Ambalavanar), a strong, likable young woman who arrives at a British summer camp on the remote Peregrine Island, expecting to be the dominant figure in the group.

Mia is a strong, likable young woman who arrives at a British summer camp on the remote Peregrine Island, expecting to be the dominant figure in the group. Mia, on the other hand, soon meets Amber (Ellie Duckles), a mysterious character who quickly becomes the focus of everyone’s attention.

Even though the program’s future has been in doubt since the BBC decided not to create Season 2, Deadline announced late in 2019 that the project will continue owing to fresh funding from Netflix.

After a lengthy production period, viewers now have a better idea of when they can expect to see more of the exciting stories from “The A-List.” Fans should be aware of the Season 2 release date, returning cast, and narrative, which are all detailed in this guide.

When will the second season of The A-List be released? 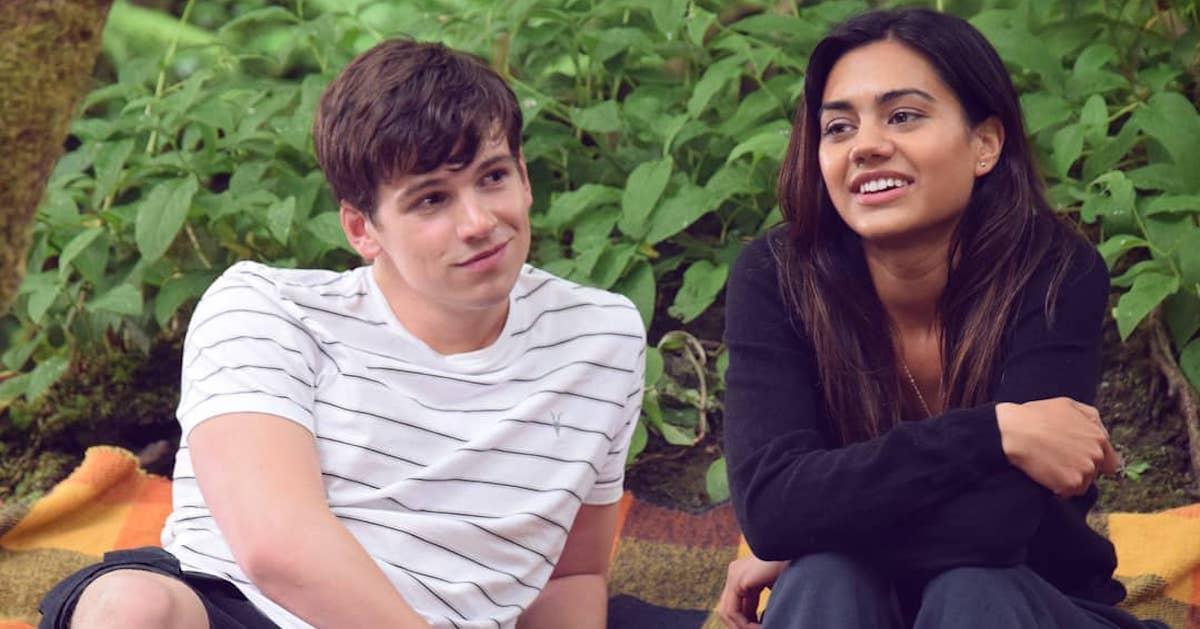 “The A-List” was produced for the BBC’s iPlayer streaming service, according to a BBC News interview with executive producer Anne Brogan. This was done to compete with adolescent dramas such as “Riverdale,” episodes of which were released on Netflix after originally airing on the CW.

The popularity of “The A-List” in the United Kingdom, on the other hand, swiftly attracted the attention of none other than Netflix itself, which promptly acquired global distribution rights.

According to a Deadline interview with the main writer Nina Metivier, that agreement would prove crucial when the BBC unexpectedly walked out of producing Season 2, enabling Netflix to take the lead on planning more episodes.

According to Deadline, the show’s second season was set to premiere on December 28, 2019, but the impending COVID-19 pandemic would prevent it from returning to screens until later in the year.

Nonetheless, after more than a year of anticipation, fans were finally able to learn the release date for Season 2 of “The A-List” via an official Netflix promotional video. The program will resume on June 25, 2021, according to the schedule.

Who Are the Cast Members of Season 2 of the A-List? 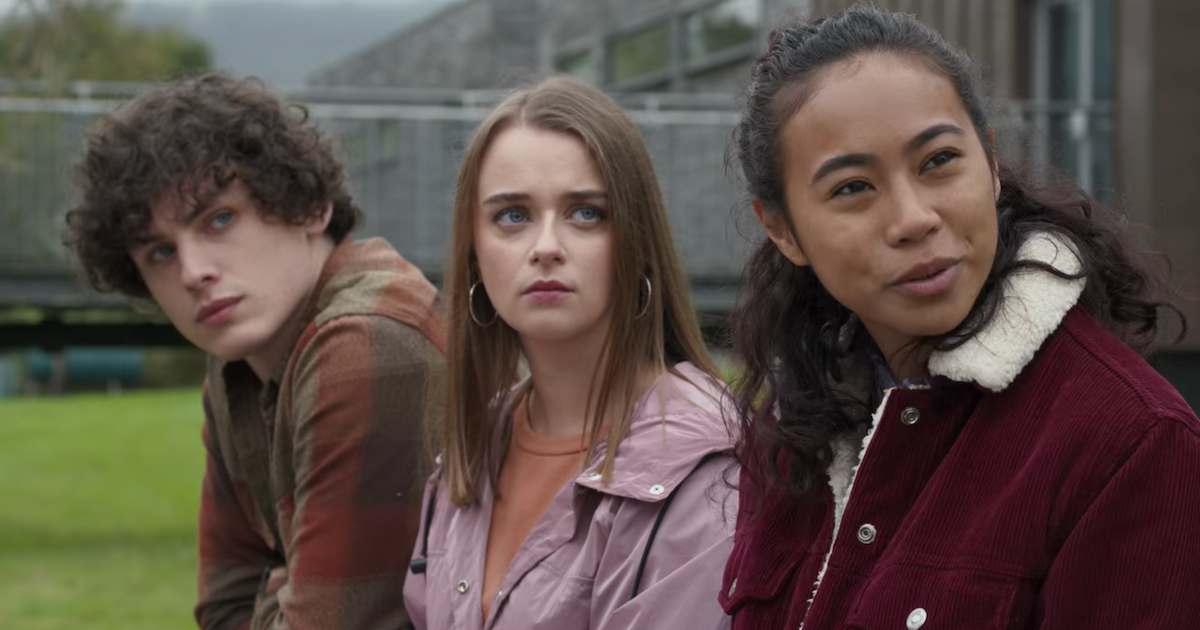 However, while Netflix has been tight-lipped on what precisely we can expect to see in Season 2 of “The A-List,” the release of the official teaser has at the very least confirmed which cast members will be returning.

Georgia Sadler returns as Petal, whose connection with Alex was a major plot aspect in Season 1, and Savannah Baker returns as Kayleigh, who is known for her enthusiasm and willingness to help everyone she comes across.

Indiana Ryan will return to the show to reprise her part as Midge, the missing young lady who – spoiler alert! – unexpectedly emerges halfway through the first season, as will Max Lohan, who will repeat his role as Luka.

Several new individuals are also introduced, including a middle-aged lady who is in command of a mystery institution. Netflix, on the other hand, has yet to reveal the names of the new cast members for Season 2 of “The A-List.”

Mirzapur Season 3: Release Date, Plot, And Everything Else

Season 2 of the a-list, What’s the Plot About? 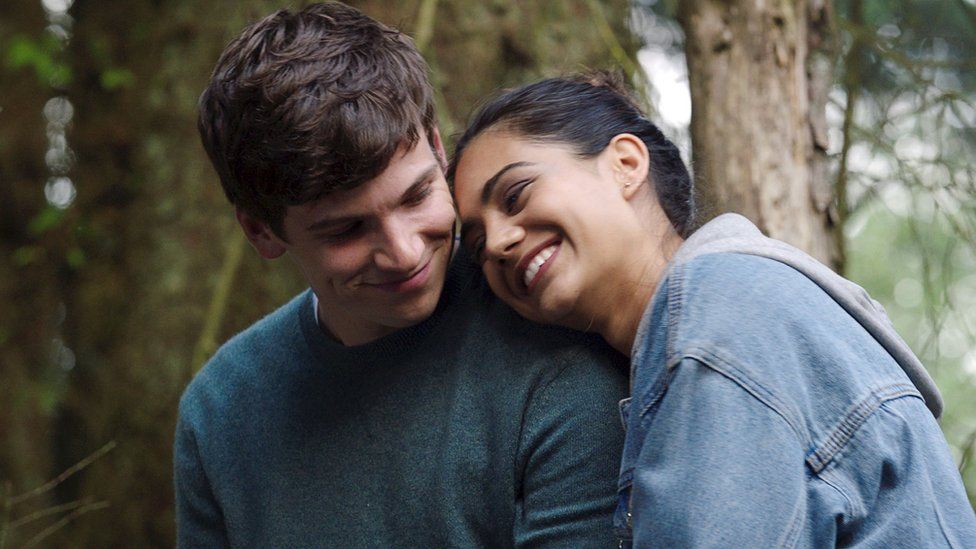 Since no one associated with the program has addressed the upcoming chapter in-depth, the official trailer is the greatest source for fans to try to piece together the plot of “The A-List” Season 2.

Fans might infer from the trailers for the forthcoming season that Season 2 of “The A-List” will resolve the cliffhanger from Season 1. A deadly chemical spill is blamed for the group’s unusual experiences in Season 1, but Dave and Brendan believe something more nefarious is going on. To find out more about what’s happening to her and her pals, Mia heads to the strange institute where Alex, Kayleigh, and Midge are being held.

All three of the series’ main protagonists seem to be re-connecting with the paranormal abilities they began to experience in Season 1. On June 25, all eight episodes of Season 2 of “The A-List” will be published, and viewers will be able to see exactly what these new talents imply for the characters.

Sangeet Kumar
Sangeet Kumar writes all of the most recent articles and news about television and the entertainment industry. He is particularly interested in streaming services such as Netflix and Disney Plus. Also, He love to explore the world..
Previous article
‘In the Dark’ Season 3 Will Premiere on Netflix Sometime in the Future.
Next article
Golfer Garry Kissick’s Engagement, Marriage, Income, and Net Worth