“I can promise you that I am spiritually and emotionally and ethically and morally behind whoever wins.” Are you able to hunt from where these words are taken? No? or Yes? Let me help you. This is a dialogue from the series Succession. And yes, I am here to talk about Succession Season 3. So before wasting a second, let us walk together between the lines to learn more about the series in a better way.

Succession: About the Series

Succession is an American satirical comedy-drama television series. The series is created by Jesse Armstrong. And it was produced by Regina Heyman, Dara Schnapper, and Gabrielle Mahon. The production location of the show was New York, England, Scotland (season 2), Croatia(season 2), Virginia(season 3), and Italy(season 3). The running time of the show is 56-70 minutes. 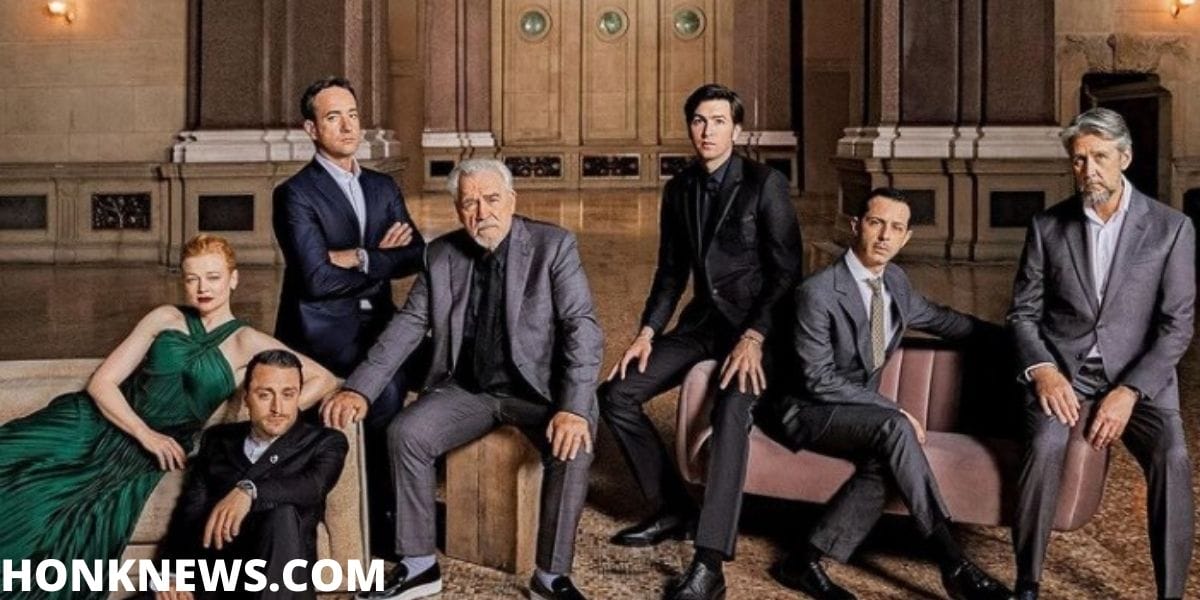 Succession: Plot and the Cast

The plot is very simple but twisted, the show features and focuses on the Roy Family. It revolved around the media conglomerate known as Waystar RoyCo. The family successor, Logan Roy health is declining. He is having four children. Connor is the oldest son, Kendall being the power-hungry, Roman being irreverent, Siobhan is politically filmed. All the four sons are deeply connected with the company. And they have started and planned their future without their father.

In the series, the cast we can see is Brian Cox as Logan Roy. He is the Dundee-born billionaire and the founder of the media and entertainment conglomerate of Waystar RoyCo. His primary focus is on his company and rather than his four children. He is married to Marca, his third wife. 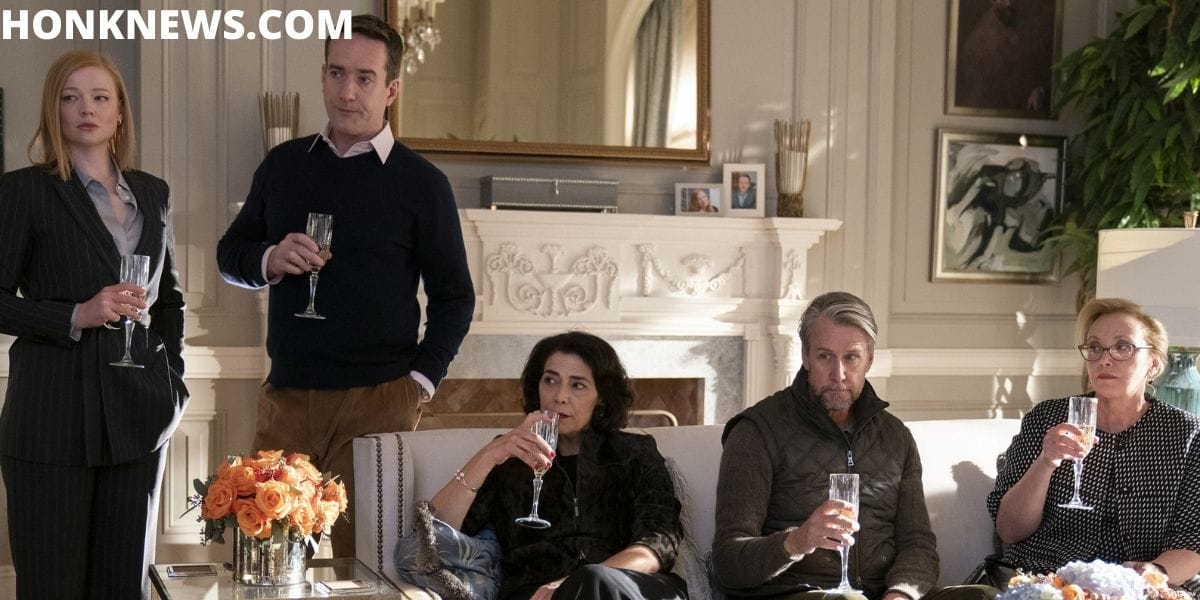 Jeremy Strong as Kendall, who is the second son of Logan Roy, from the second marriage. He is the natural successor to Logan, but he always struggles to prove himself in front of his father, despite being in a relationship with his troubled wife Rava. 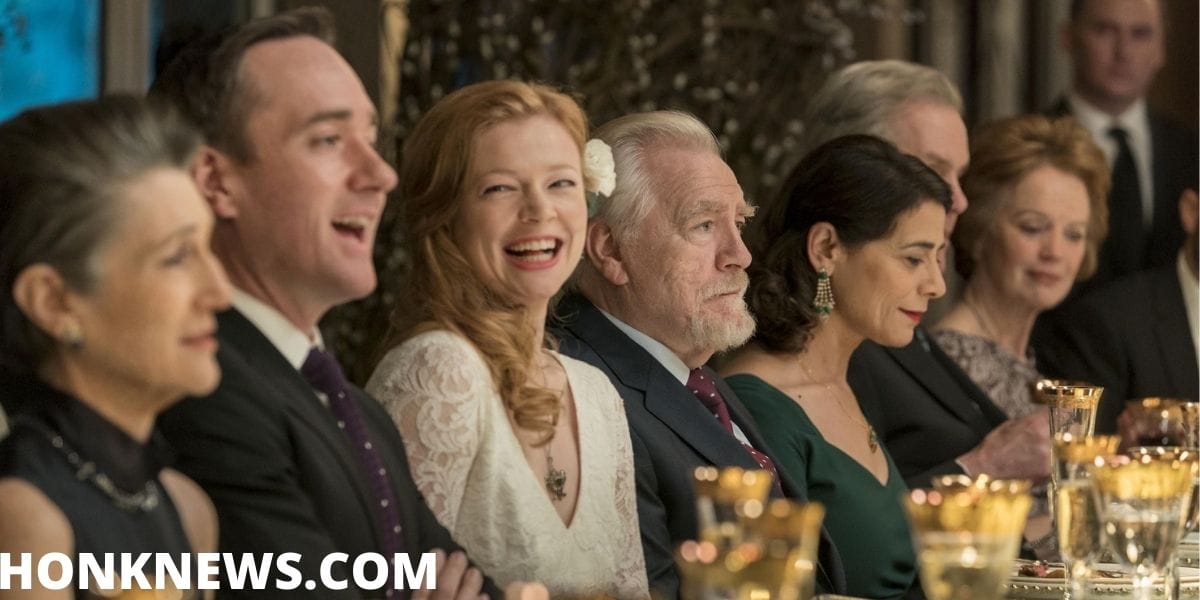 Succession Season 3: Is It Coming?

Succession has been renewed for the third season. HBO has announced that the third season will be coming, the series was about to be released in 2020, but to the Coivid-19 pandemic, the released got delayed. And till now the announcement has not been made. It was made official through the Twitter handle of the HBO Channel.

The cast for the third season is Brian Cox as Logan Roy, with Jeremy Strong, Hiam Abbass, Sarah Snook, Kieran Culkin, Alan Ruck, Nicholas Braun, Matthew Macfadyen, and J. Smith-Cameron. On January 14, 2021, it was confirmed that Sanaa Lathan, Linda Emond, and Jihae Join had joined the cast for the new season.

So don’t worry much. The third season will be coming soon sometime in 2021 and 2022. And yes, what are you waiting for? Go and watch two seasons of Scussesson now, only on Amazon Prime Video and Hotstar.

And read more about The Era of Witches Will Be Back: Hocus Pocus 2.

MichiganSportsZone Teamhttps://www.michigansportszone.com
MichigansportsZone.com provides you with the latest entertainment blogs, technology, top news, and sometimes sports news, and other latest news. With the increase in technology, all want relevant and exact information about the blog. So, our aim is to provide clear-cut information about the articles to make your day happy and bind more and more users to the side of all topics covered in entertainment.
Previous articleVenom 2: The Supernatural Comic is Back
Next articleThe Real Housewives of Beverly Hills: All About “Violate”

'Knightfall' is a History channel-advertised historical fiction comedic television series. On December 6, 2017, it was released in the United States for the first...

Will Death March to the Parallel World Rhapsody Season 2 Coming in 2022?

Then there's the Death March to the Parallel Universe. Rhapsody is a fictional Japanese television series. Starting in 2013, it was serialised online on...

It's odd to hear names like F95Zone or F95 Zone. Notably, it is one of the most popular adult communities online, allowing you to communicate...

Is the Asterisk War Season 3 Returning? Renewed or Cancelled!

The Asterisk War Plot There is an assembly known as the Integrated Enterprise Foundation in charge of running the world in the Asterisk War, which...